Hypnotes is the official newsletter of the Hypnosis Education Association.
Interesting articles, conference details, resources,
and HEA information make this publication a valuable resource.
Hypnotes is edited by Jan Rysdon.

Click on the links below to read Hypnotes.  Scroll down to read a brief history of HEA, to read about some past conferences, and to meet some of our past presidents.

Read all about the Spring Conference – Hypnotes March 2022.2

A Brief History of the HEA

Once Upon a Time in a state of confused Yankees seeking retirement, there was an organization of hypnotists. It was the oldest continuously operating hypnosis organization in Florida and had been originally incorporated by its founders as a for-profit corporation.  They named it “The Florida Association for Professional Hypnosis,” FAPH.  Each of the principle stockholders literally owned a piece of the organization through their stock and hoped to receive dividends as the organization grew based both on dues and sales of products like training materials.  This they accomplished through the eighties as they held conferences in different locations around the state. But as members aged and became less active, attendance lagged and little profit was made. 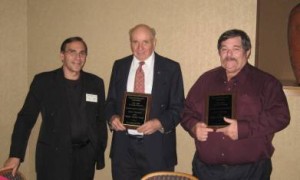 After much consideration, members Buddy Todd (RIP) and Earl Yawman (RIP) decided to leave the FAPH to form a not-for-profit organization.  Thus, the Hypnosis Education Association was born in 1998.  Buddy and Earl carefully planned a Hospitality Evening at each conference with food, drinks, and socializing, which helped to build the membership and camaraderie of the group.  Many of the original members, Buddy, Earl, Lynn Groves (RIP), Pat Brown, Joan Pataky (RIP), Dan Cleary, George von Hilsheimer, James Grant, Dorothy Ross, Michael Watson, Renee Sakr, and I were good friends and had been members of FAPH for years. Many of us were members of both organizations. Gradually, though, the FAPH dwindled as members retired while HEA grew and strengthened.  As we move into our future, our responsibility continues to be to work together to make it a joyous time of learning and personal validation for each member. That will continue our growth. 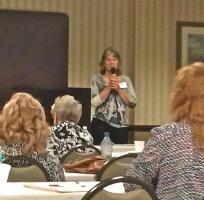 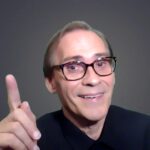 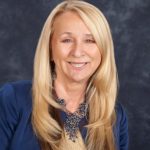 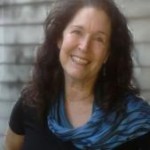 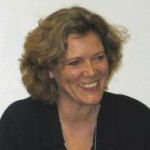 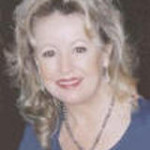 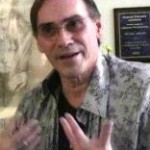